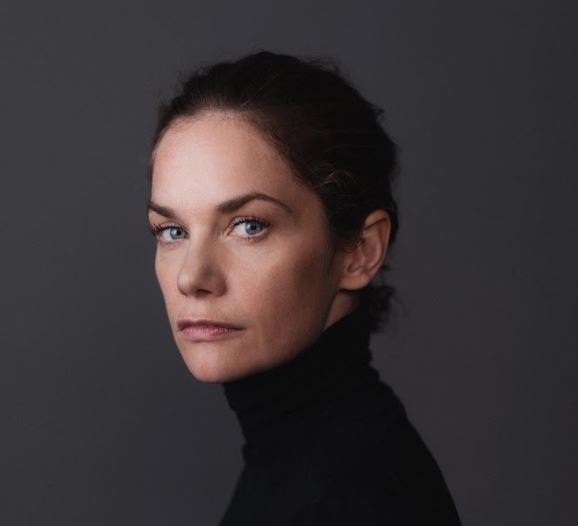 Two-time Olivier award-winner, Golden Globe winner, and Tony and BAFTA nominated actress and producer Ruth Wilson has paved her way in theatre, television, and film. Best known for her portrayals of Mrs Coulter in His Dark Materials, Alison Bailey in The Affair, Alice Morgan in Luther and for her Award winning work on the London stage, Wilson has quickly become one of Britain’s most lauded actresses. In 2020 Wilson set up her own production company Lady Lazarus under which she produced the BAFTA nominated Mrs Wilson about her own family history, and most recently True Things premiering at the Venice film festival. In 2021 Wilson was awarded an MBE for services to drama.