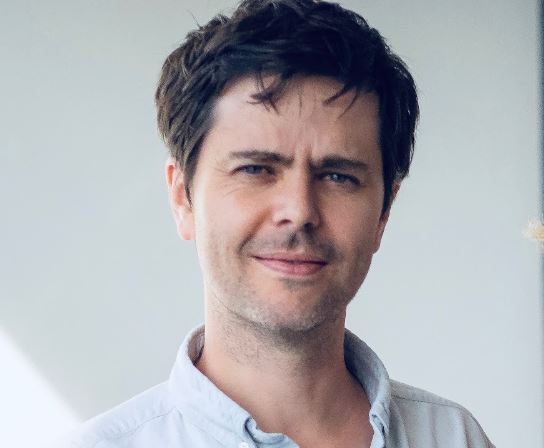 Sam got his start in radio with a story for This American Life about a violent turkey. With his partner Jennifer Forde, he produced and hosted the Audible Original Series, West Cork, and recently wrote and produced the Spotify series, Stay Free: The Story of The Clash. As a print journalist, Sam has contributed to the Dublin Review, Sunday Business Post, The Guardian, The Daily Beast and elsewhere. He started his career in Dublin with a national monthly magazine, Mongrel, and later launched the narrative journalism site, The Racket. He was staff reporter at the Vineyard Gazette in Massachusetts and was deputy editor of Australian news site, The Global Mail.