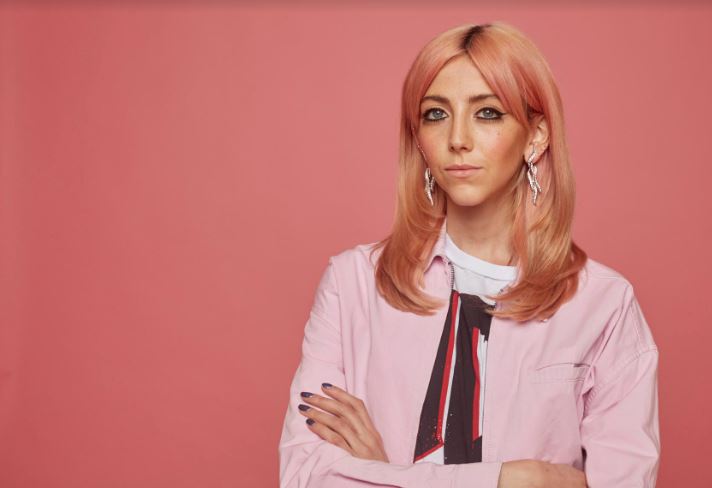 Scarlett Curtis is an English writer, journalist, and blogger from the UK. She is New York contributing editor at Elle Magazine and has had work published in The Guardian, The Telegraph, The Times, Vogue and a number of other online and offline magazines and newspapers.

In February 2017 she began writing a weekly column for The Sunday Times Style newspaper titled The Generation Z Hit List; her job is essentially to watch TV, google things and listen to podcasts and she really can’t imagine anything better.

She worked for 18 months as social media director of the UN’s campaign ‘The Global Goals’ and is a passionate activist, currently working with the Un-Idle Collective; an online and offline activism collective for young women.

She is curator of Feminists Don’t Wear Pink (and other lies), a collection of essays by 52 incredible women on what feminism means to them.