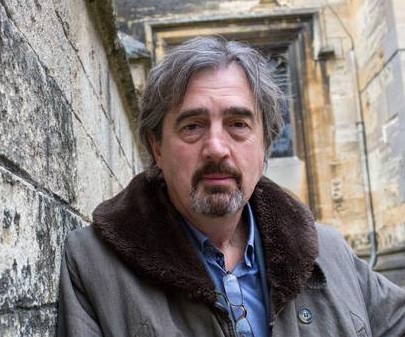 Sebastian Barry has raised two children with his wife Alison. He has also twice been shortlisted for the  Man Booker Prize  for his novels  A Long Long Way  (2005) and  The Secret Scripture  (2008), and he came to Borris in 2014 to talk about his novel The Temporary Gentleman  with historian Roy Foster. His latest novel Days Without End is a portrait of an Irish emigrant in mid-19th century America. It won the Costa Book Award in January 2017.