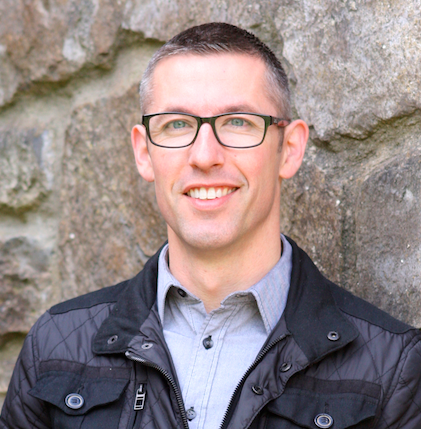 Shane Hegarty was the Arts Editor of The Irish Times but left to write full time in 2013 when his Darkmouth books became the sensation of the Bologna Children ‘s Book Fair, with record-breaking publishing deals in the UK, US, Germany, Brazil and more. Shane lives on the east coast of Ireland, in a village not unlike Darkmouth. Only with no monsters. That he knows about.