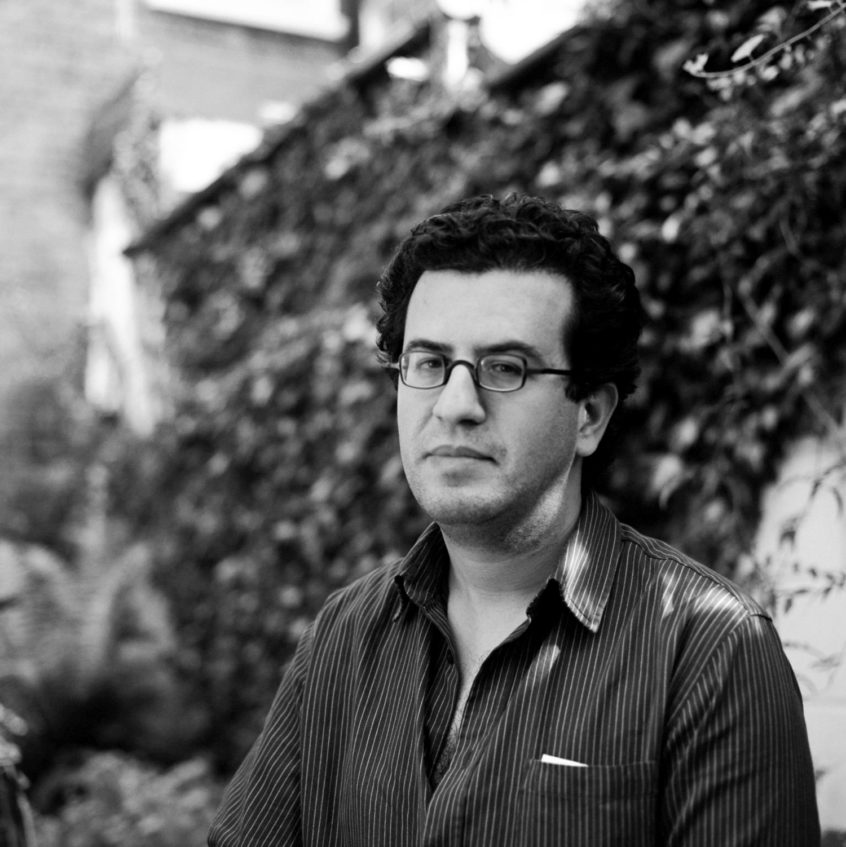 Born in New York City to Libyan parents, Hisham Matar spent his childhood in Tripoli and Cairo and has lived most of his adult life in London. His debut novel, In the Country of Men, was shortlisted for the Man Booker Prize and The Guardian First Book Award, and won numerous international prizes, including the Royal Society of Literature Ondaatje Prize and a Commonwealth First Book Award. His second novel, Anatomy of a Disappearance, was published to great acclaim in 2011.

His prize-winning memoir, The Return, was published in 2016 and was the recipient of the 2017 Pulitzer Prize, the PEN/Jean Stein Award, the Prix du Livre Etranger Inter & Le Journal du Dimanche, the Rathbones Folio Prize, The Slightly Foxed Best First Biography Prize and Germany’s Geschwister Scholl Prize. It was one of The New York Times’ top 10 books of the year. Matar’s work has been translated into thirty languages.

He is a Fellow of the Royal Society of Literature, and Associate Professor of Professional Practice in Comparative Literature, Asia & Middle East Cultures, and English at Barnard College, Columbia University.