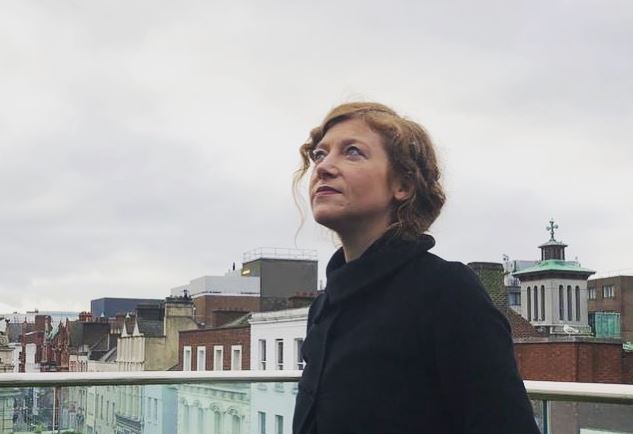 Sophie Gorman is a journalist and a broadcaster based in Paris. She was the Arts Editor for the Irish Independent for many years and has been writing about the arts in Ireland for over two decades. She regularly contributes to the arts show Arena on RTE Radio 1.