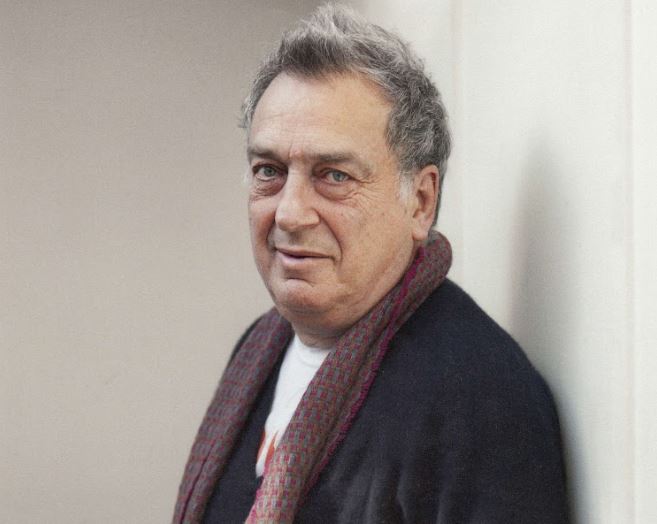 One of Britain’s finest directors, Stephen Frears has always embraced a wide variety of styles, themes and genres.  He made his name in TV drama, working almost exclusively for the small screen in the first fifteen years of his career.  By the mid-1980s he turned to the cinema, shooting THE HIT (1984) starring Terence Stamp, John Hurt and Tim Roth.  The following year he made MY BEAUTIFUL LAUNDRETTE for Channel 4, which corssed over to big-screen audiences and altered the course of his career.  After directing its companion piece SAMMY AND ROSIE GET LAID and PRICK UP YOUR EARS with Gary Oldman as Joe Orton, he began directing films in Hollywood including DANGEROUS LIAISONS and THE GRIFTERS for which he was Oscar-nominated.Returning closer to home, he directed two Irish films, THE SNAPPER and THE VAN based on Roddy Doyle stories, before a second spell in America with THE HI LO COUNTRY and HIGH FIDELITY based on the novel by Nick Hornby`.  Since then he has been based mostly in Britain directing films with  widely differing subjects such as DIRTY PRETTY THINGS, a realistic account of immigrant life in London and MRS. HENDERSON PRESENTS about the creation of the Windmill Theatre during World War II,  CHERI based on the book by Colette, TAMARA DREWE, MUHAMMAD ALI’S GREATEST FIGHT for HBO about his refusal to report for induction into the US army for the Vietnam war, the award winning PHILOMENA  with Judi Dench and Steve Coogan and THE PROGRAM  with Ben Foster as Lance Armstrong, FLORENCE FOSTER JENKINS with Meryl Streep and Hugh Grant, VICTORIA AND ABDUL with Judi Dench as Queen Victoria.   He got an Emmy last year for another Nick Hornby project STATE OF THE UNION and a BAFTA for A VERY ENGLISH SCANDAL.He has recently finished THE LOST KING about Richard III.