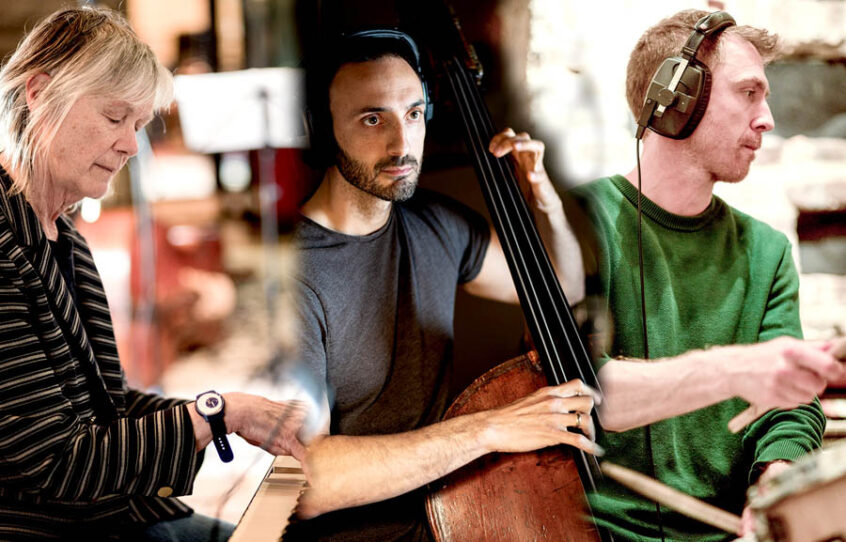 Carole Nelson is a long- established musician and jazz composer who’s career across many musical genres has gathered international awards and great critical acclaim. In 2015 she turned her attention to composing for jazz piano trio releasing the Carole Nelson Trio’s first album One Day in Winter  in 2017.

‘A rare and exceptional talent. One of the more original composers in Irish jazz’ Irish Times

The trio’s second album, Arboreal was released early 2020 and went on to feature in UK’s All About Jazz Magazine’s best albums of the year.

‘Nelson is, without question, as the refined language of her writing and playing constantly reiterates, a singular voice.’

The theme of all things arboreal runs through the album. As Carole says on the album notes –
‘Arboreal began as a walk through my local woods in South Co. Carlow. I wanted to compose music that would express the living reality of a forest – from the mycelium network beneath my feet to the sheltering canopy above, with a sense of the deep interconnection of all living things. While I was composing, information about the climate emergency was reaching more and more of us and I felt the need to respond, as a composer, to the overarching concern of our times. I learned from activists and eco-philosophers about finding the courage to feel, about emotional resilience and active hope.’

This is music to immerse oneself in- lyrical, open-hearted and grounded in a spirit that refuses to give up hope.