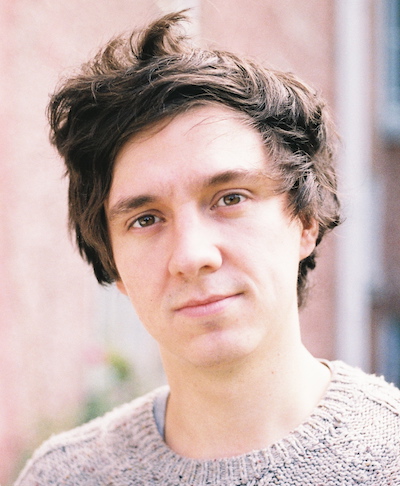 “Thomas Morris was born in Wales and now lives in Dublin. He studied English and Philosophy at Trinity College Dublin. In 2013 he took over as editor of literary magazine Stinging Fly, which has been instrumental in the discovery of emerging literary talent in Ireland. In 2014 he devised and edited Dubliners 100, a short story anthology which reimagines James Joyce ‘s Dubliners. His debut short story collection, We Don ‘t Know What We ‘re Doing (2015), is set in the Welsh town in which he grew up. He came to Borris in 2014 to present Dubliners 100 with three of its contributors – Patrick McCabe, Eimear McBride and Paul Murray. He returned in 2015 to lead a workshop in Short Story Writing, and another in How to Submit Work to Literary Journals €”  as well as being coerced into joining the curatorial panel of the festival. In 2016 he curated a series of midday readings.