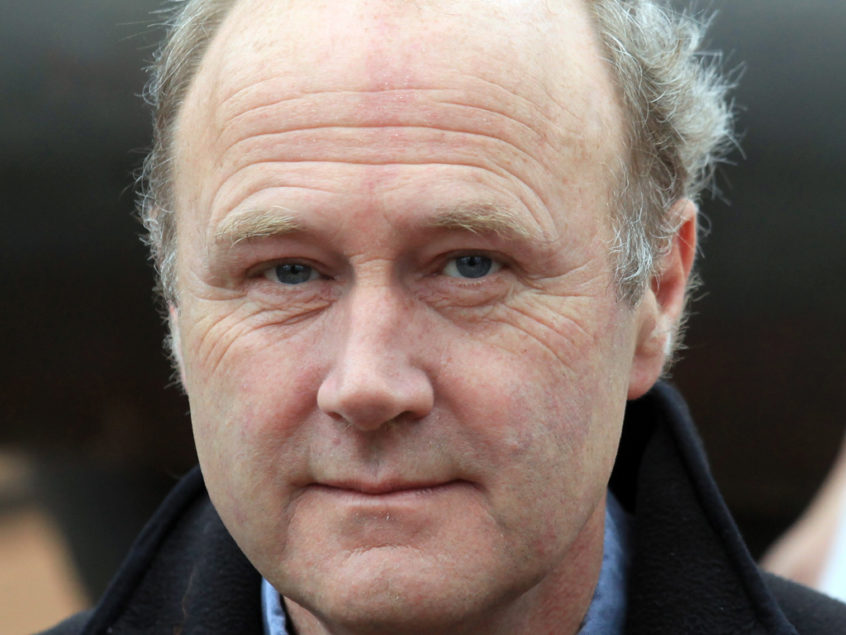 Tim  Smit  is an optimistic environmentalist who founded the Eden Project, which some 12 million people have now visited. In the 80s he was a  rock music producer who worked with Barry Manilow and the Nolan Sisters.  In the 1990s he  rediscovered a forgotten Edwardian estate, the Lost Gardens of Heligan, in Cornwall and restored them to their former glory. In 2012 he founded  HOW2 ‘the world’s first digital technical college’.