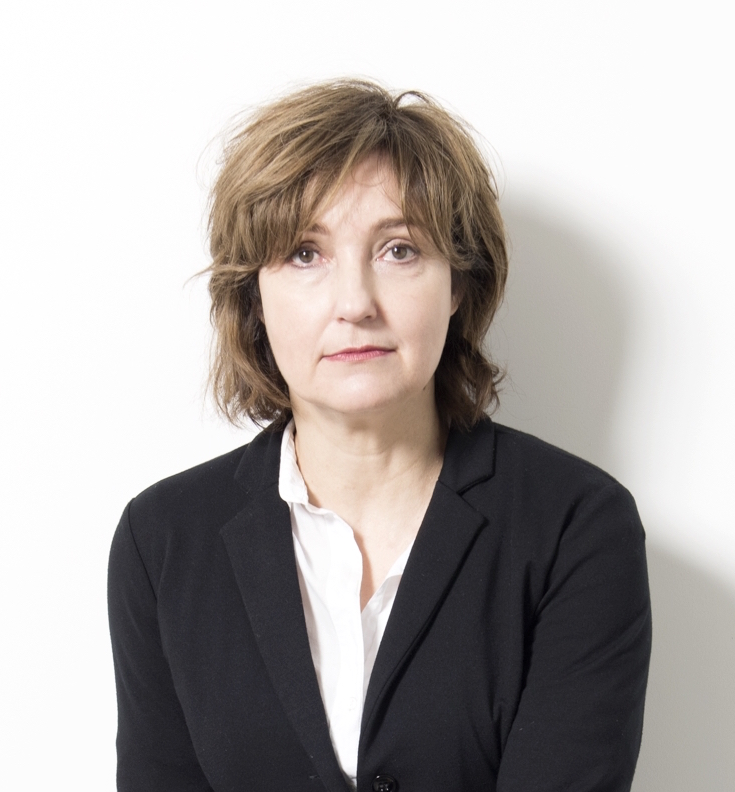 “Songwriter and musician Viv Albertine was the guitarist in cult post punk band The Slits. She was a key player in British counter-culture before her career in TV and film directing.

Her latest book To Throw Away Unopened is a fearless dissection of one woman’s obsession with the truth – the truth about family, power, and her identity as a rebel and outsider. It is a  gaping wound of a book. An exercise in blood-letting and psychological archaeology, excavating what lies beneath: the fear, the loneliness, the anger. It is a brutal expose of  human dysfunctionality, the impossibility of true intimacy, and the damage wrought upon us by secrets and revelations, siblings and parents.

‘I ‘m smitten with Viv Albertine ‘s beautiful, tough, ribald, unsparing memoir. It ‘s so rare to encounter writing this frank and fearless about love, violence, loneliness, mess of all kinds €¦A book for all ages and experiences ‘ Olivia Laing“