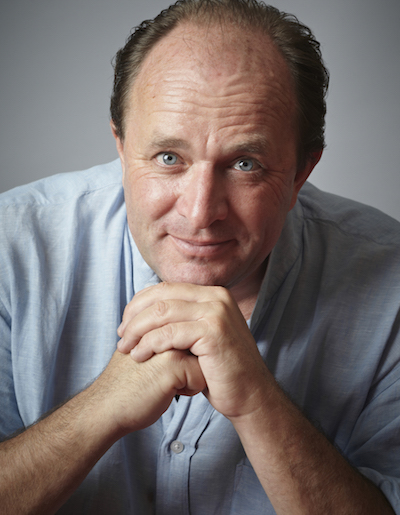 William Dalrymple is a bestselling historian and writer, art historian and curator, as well as a prominent broadcaster and critic. His books have won numerous awards and prizes, including the Duff Cooper Memorial Prize, the Thomas Cook Travel Book Award, the Sunday Times Young British Writer of the Year Award, the Hemingway, the Kapuściński and the Wolfson Prizes. He has been four times longlisted and once shortlisted for the Samuel Johnson Prize for non-fiction. He is a Fellow of the Royal Society of Literature, the Royal Geographical Society and of the Royal Asiatic Society, and is a founder and co-director of the Jaipur Literature Festival. He is a regular contributor to the New Yorker, the Guardian, the TLS, and the New York Review of Books, and is the India correspondent of the New Statesman. William is married to the artist Olivia Fraser and they have three children. They now divide their time between a farm outside Delhi and a house near Bath.