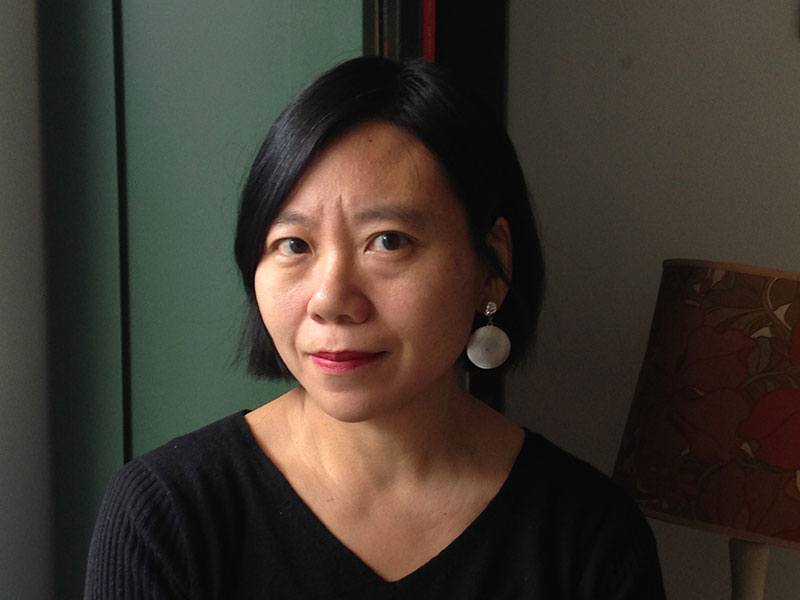 Xiaolu Guo is a Chinese/British novelist and filmmaker. Named as a Granta’s Best of Young British Novelist in 2013, her most recent novel is A Lover’s Discourse. Guo’s other novels include A Concise Chinese-English Dictionary for Lovers, Village of Stone, and I Am China. Her memoir Once Upon A Time In The East won the National Book Critics Circle Award 2017 and shortlisted for the Royal Society of Literature Ondaatje Prize as well as the Costa Award. She has also directed several feature films and documentaries, including How Is Your Fish Today (Sundance) and UFO In Her Eyes (TIFF). She, A Chinese received the “Golden Leopard” award at the Locarno Film Festival 2009. Her documentaries include Five Men and A Caravaggio. In 2019, Whitechaepl Gallery in London held a retrospective for her 11 films. She is a jury member for the Booker Prize 2019 and currently a visiting professor at Columbia University in New York.