Recorded on Bloomsday in the Áras an Uachtaráin, this conversation will be broadcast online for a live audience on Thursday the 17th of June at 6:30pm GMT.

Two of Ireland’s most celebrated, life-affirming writers and thinkers, President Michael D. Higgins and Colm Tóibín, come together to talk about Europe, cultural diversity and Ireland’s contribution through its music, literature and poetry. They will also touch upon the wider issues of ecological sustainability.

The President is joined in person by Colm, in the Áras, to discuss necessary changes within Ireland and the challenges facing our future. With a shared intellectual rigour and common empathy our speakers will look back over recent months and ask what lessons can be learned for our planet.

Drawing from the President’s recently published Reclaiming the European Street and a shared passion for the written word, they will focus on Ireland’s role upon the world stage.

President Michael D. Higgins secured the largest number of votes in Irish presidential election history in 2018. He is an academic and poet, as well as a public representative, pioneering prior Minister for the Arts and founder of the Irish television channel, TG4. The President has also campaigned worldwide for human rights and climate sustainability.

Colm Tóibín is a novelist, short story writer, essayist, playwright, journalist, critic, and poet. The Magician, his new book on the life of Thomas Mann, appears in September 2021. He is Patron of the Borris House Festival of Writing & Ideas. 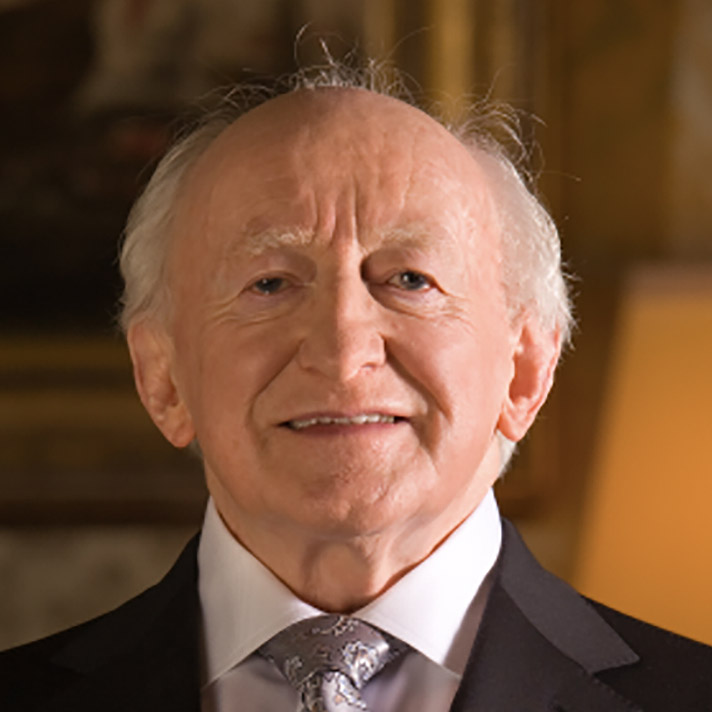 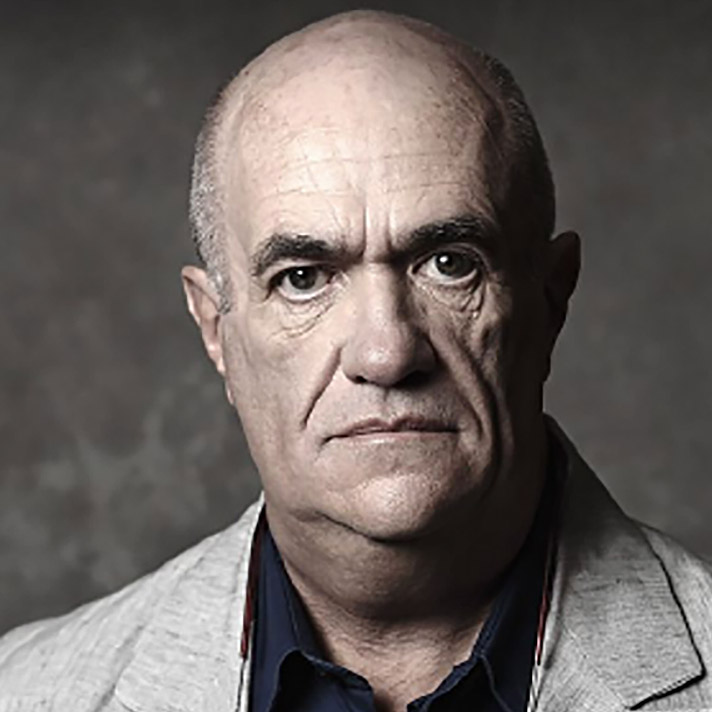