David Baddiel is invigoratingly funny, but latterly has engaged with, both on television, on stage and in print, very serious subjects. Joining him in a wide-ranging conversation is journalist and impresario Alan Yentob.

David has made a lasting mark with his culturally relevant comedy, chart-topping songs, best-selling books, and his enduring fight against anti-Semitism.

This promises to be an insightful, funny and outspoken conversation with one of the most talented and fearless thinkers in contemporary Britain. 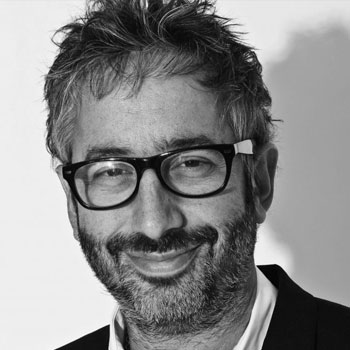 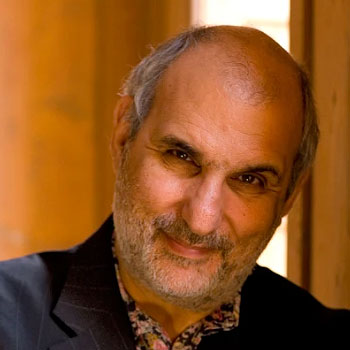