RUPERT EVERETT AND SIMON CALLOW - "Be yourself; everyone else is already taken."

Acclaimed actors and directors Rupert Everett and Simon Callow also happen to be terrific writers who share a common love and fascination for Orson Wells and Oscar Wilde. They will talk about the pursuit of originality, the dullness of moderation, and the energy of wit. They will reminisce on their years on and off stage and screen, and some of the people they met along the way They will delve into the motives for writing memoir and biography, fiction and film scripts, and explore the need for solitude as well as company. Expect a frank and very wry take on the careers of two unstoppable forces of the stage and screen. 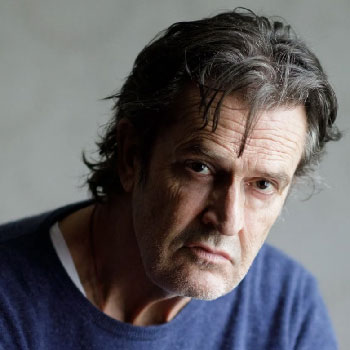 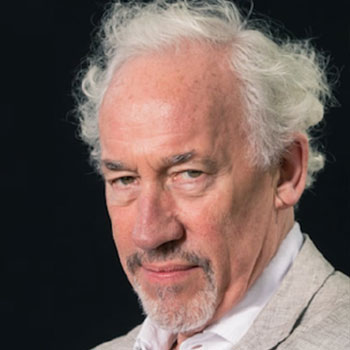