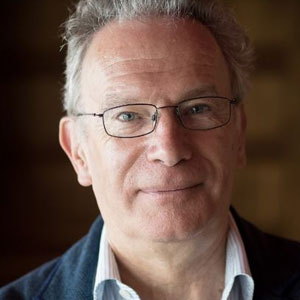 In 2011, Fintan O ‘Toole was named one of ‘Britain’s top 300 intellectuals’ by The Observer despite not being British. Fintan is well known and highly regarded columnist and a literary editor for the Irish Times. He is also an author, political and cultural commentator and currently has lectureship in Irish Letters at Princeton University. In 2017 he was named European Commentator of the Year for his work during Brexit.

This website uses cookies to improve your experience. We'll assume you're ok with this, but you can opt-out if you wish.Accept Read More